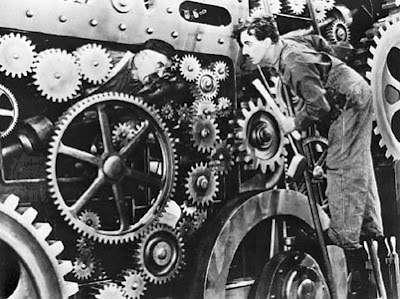 I have been making prints to hang in my studio for the weekends of our North Coast Open Studios event. The process is very different from painting but it is equally absorbing and very rewarding. I have friends who are using the iPad now and are smitten with it. Some delightful iPad creations by David Hockney were shown a while back at the Royal Academy of London. And this is but the tip of the incursion of technology into the arena of the “finer arts”. Of course art and technology married long ago when artists had to learn about making their works less vulnerable to self-destruction. The advent of acrylic paint, and all the mediums and possibilities for using materials never before possible that came with it, caused many to turn away from the beloved fragrance of oil paint and its longer drying times. Some, like myself, will always miss its lusciousness but are faithful converts to the marvels of acrylic.

What I do with Adobe’s Photoshop - I need to stop to say here that I still find the telephone a remarkable device. I mean, think of it: lift the receiver, dial and talk to New Zealand. It’s amazing. And I won’t even mention what you can do with a mobile phone these days because I don’t use one and wouldn’t know what I was talking about. But, back to Photoshop. It works magic on the images it touches. I use photos or scans of my paintings and do with them what paint cannot do. There are times when what I want would be better done with paint so it becomes a way of enriching the traditional studio process too.

I think sometimes about how fortunate I am to be living at this time. I’m sure my parents were happy to be alive at a time when automobiles became widely used and I wonder what our descendants will be grateful for.

The image above is of Charlie Chaplin in the 1936 movie Modern Times as the doofus made crazy by the machinery of his workplace. The image below demonstrates the power of Photoshop to enhance an image. 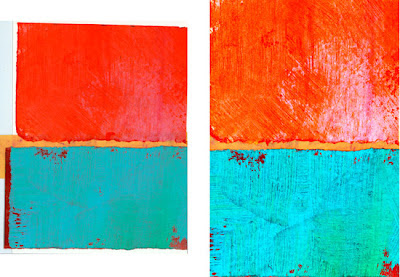 Somebody (anonymous) evidently not a fan of technology: “Computers let you make more mistakes faster than any other invention in human history, with the possible exceptions of handguns and tequila.”

And here we have American sociologist and writer, Daniel Bell: “Technology, like art, is a soaring exercise of the human imagination.”
Posted by Joan Gold at 11:32 AM